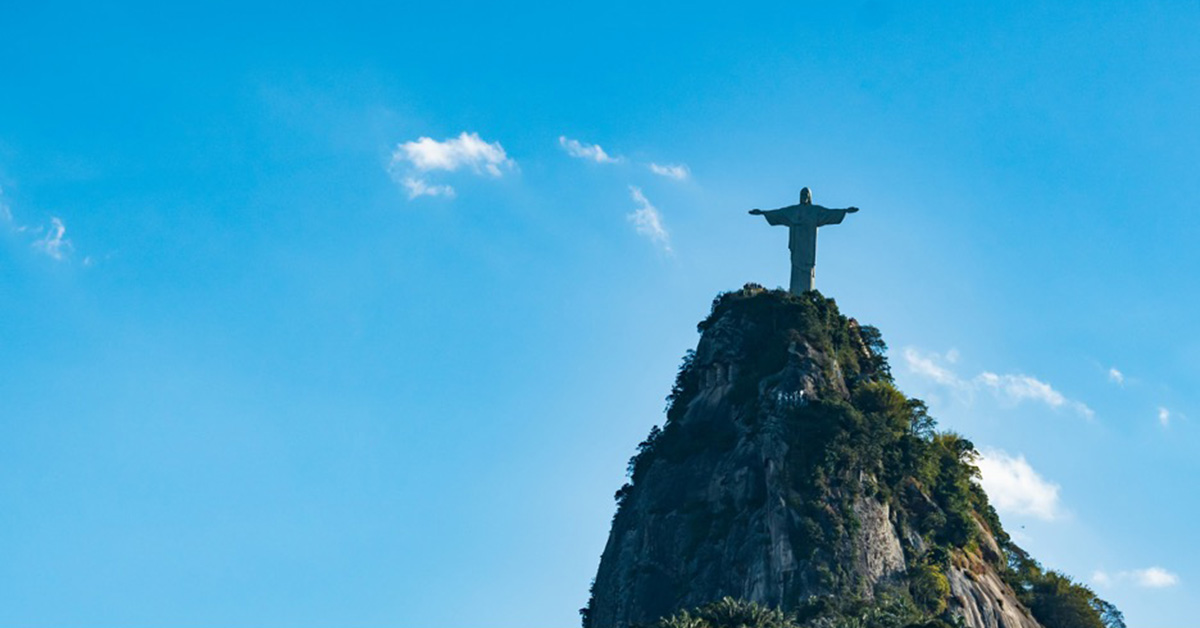 It is easy to look forward to the return of Yeshua (Jesus) and simply wait passively for Him to come. But great rewards are available to those who use the time wisely to make preparations, inside and out. He should be both our Lord and Savior now, not just then. And if we learn to live as such, we will be better equipped to serve now, and in the days to come.

The most difficult thing we will face at the Lord’s return is His Lordship. Yeshua (Jesus) is “head of the body, the church; and He is the beginning, the firstborn from the dead, so that He Himself will come to have first place in everything” (Colossians 1:18).[1] The human spirit is lawless and needs to be disciplined (Matthew 7:21-23). As God starts establishing His Kingdom, we are going to fight it—but the Holy Spirit is here to teach us. We must prepare for this, because it is easy to disagree with how God wants to use you.

In the city of Caesarea lived a centurion named Cornelius who feared God, prayed to Him continually, and was recognized by the entire nation of the Jews for the many alms he had given them. One afternoon, an angel of God appeared to Cornelius in a vision and called, “Cornelius!” Terrified, Cornelius answered, “What is it, Lord?” The angel told him to go to Joppa and send for Simon Peter. Immediately, Cornelius sent his personal attendants to get Peter (Acts 10:1-8).

At noon the next day, Peter was praying on the housetop when he saw a vision of various animals and creeping things. The Spirit said, “Get up, Peter, kill and eat!” Horrified, Peter replied, “By no means, Lord, for I have never eaten anything unholy and unclean” (Acts 10:13-14). Even though Peter called Him Lord, his religious training made it illogical for him to go against kosher food laws in the teachings of Moses (Leviticus 11). Therefore, the Spirit had to repeat the statement three times, “What God has cleansed, no longer consider unholy” (Acts 10:15). Notice how both Cornelius and Peter called Him Lord but responded differently.

Cornelius was a centurion in the Roman army and commanded a division of one hundred men, so he understood authority. He was probably stationed in Caesarea to help protect Governor Felix, who had been a judge to Israel for many years (Acts 24:10). The Spirit told Peter to go to Cornelius without misgivings and as Peter spoke, the gift of the Holy Spirit fell on all those listening in the house. Nevertheless, the brethren at Jerusalem disapproved of Peter’s eating with Cornelius and his guests because they were Gentiles (Acts 11:3).

When the King returns and gives you a job, how are you going to respond? Will you consider how you look to society? Consider Jonah who fled from the presence of the Lord and was angry because God saved Nineveh (Jonah 1:3; 4:1). Why? Because it made Jonah look foolish. In Antioch, Peter feared those from the circumcision, so he separated himself from eating with the Gentiles and Paul had to confront him to his face (Galatians 2:11-12).

Christ is the Lord and when He comes, His Lordship will not be vague. Yeshua (Jesus) had to go through some difficult things to do the Father’s will. We, too, must lay aside all our concerns about political correctness and look to our Lord, “who for the joy set before Him endured the cross,” and was set to do the will of the Father (Hebrews 12:2). Our ability to submit to His Lordship is one of the key elements necessary for walking into the Kingdom. I want my spirit to be prepared to take instruction and be able to respond with no reaction to what Yeshua asks me to do. If you want to be led by the Spirit, ask Christ to start working a willingness in your heart now to follow His Lordship.

[1] All scripture references are taken from the New American Standard Bible 1995 (NASB95).