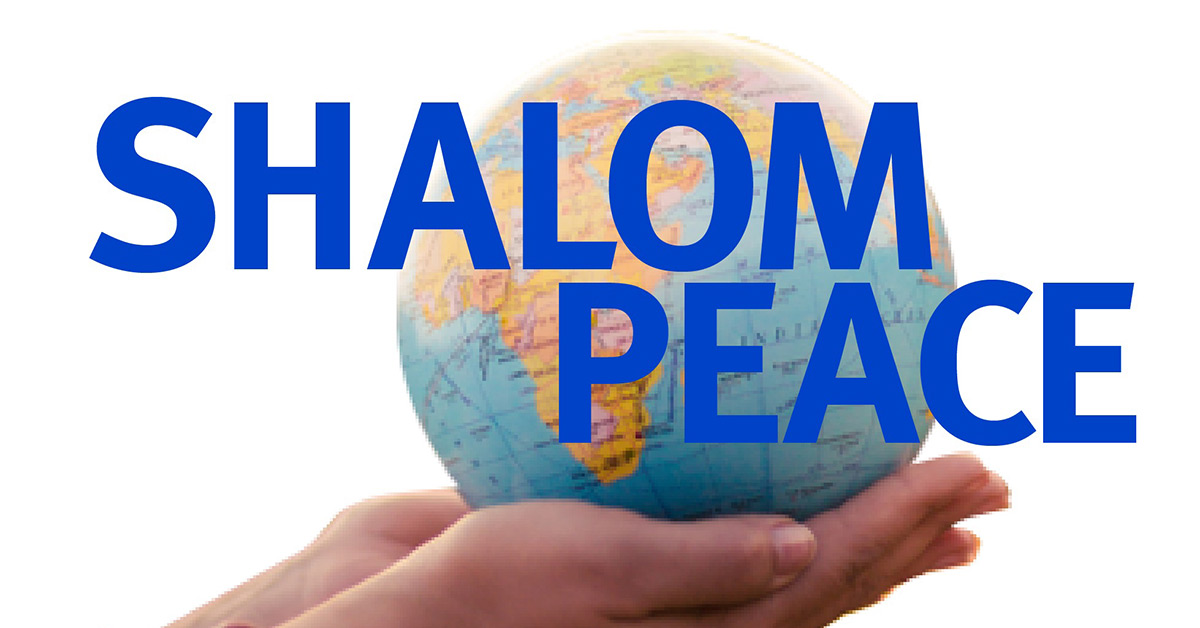 As members of the Body of Christ, we must recognize that in the heart of Israel there is a sincere love for the Arab nations. You cannot say that Arabs are against peace, nor can you say Israelis are against peace. Instead, you must recognize that there are radical elements who live for the annihilation of the Jewish people. They have no political objectives towards peace to use as the foundation for negotiation. Whether you call them militia, terrorists, or humanitarians, it does not matter. You must be honest to look at their objectives. God always looks at the heart to find the truth behind our motivation: “Every man’s way is right in his own eyes, but the LORD weighs the hearts” (Proverbs 21:2). [i] If you pray for the peace of Jerusalem, you are praying for the peace of Arabs and Jews who both love Jerusalem and call it their home.

Pray for the peace of Jerusalem:

May they prosper who love you.

May peace be within your walls,

And prosperity within your palaces.

For the sake of my brothers and my friends,

I will now say, May peace be within you.

For the sake of the house of the LORD our God

I will seek your good.

I was carefully taught by an Israeli friend to love Jerusalem and all those who live within her walls—both Israelis and Arabs. As an observant Jew, he wanted me to understand that Jews and Arabs are brothers and friends who deeply love one another and want to live together in peace. It is difficult for Western nations to understand the mindset of the Middle East. Often what we see in the news media is sensationalism because they make money by blowing things out of proportion, rather than reporting the truth. So we should approach the situation very humbly with a determination to be engaged. Let this beautiful psalm be our guiding star.

The Scriptures are very clear that the end time events will be surrounded with difficulty and deception. Like the parable of the wheat and tares, the way deception works is by hiding itself among the righteous and those with good motivations (Matthew 13:24-30). Israel is in a difficult situation; we are living in this parable today. The good around us has been so infiltrated with the wicked that it is not only indistinguishable, it is impossible to separate them. When the slaves in the parable asked if they should gather up the tares, the landowner responded, “No; for while you are gathering up the tares, you may uproot the wheat with them” (Matthew 13:29). Instead, ask God to send His angels and “gather out of His kingdom all stumbling blocks, and those who commit lawlessness” (Matthew 13:41). Pray that there be a distinction between the innocent and those who just want to kill and destroy. As we stand together, God is going to hear the cry of our hearts for His righteousness:

Then those who feared the LORD spoke to one another, and the LORD gave attention and heard it, and a book of remembrance was written before Him for those who fear the LORD and who esteem His name. “They will be Mine,” says the LORD of hosts, “on the day that I prepare My own possession, and I will spare them as a man spares his own son who serves him.” So you will again distinguish between the righteous and the wicked, between one who serves God and one who does not serve Him. (Malachi 3:16-18)

This prayer from our hearts—with the right motivation—has the ability to turn the tide of this age.

Lord, give us the faith, courage, and fortitude to pray for the peace of Jerusalem. May they prosper who love you. Through personal experience with Israeli friends, I know there is nothing in the heart of Israel that is determined to destroy or occupy or takeover other nations in the region. Everything that says contrary to that is a lie! We must see a day when evil is no longer allowed to promote its purposes and overwhelm the voice of the majority who want something else in this world. Pray that the world community stand up and enforce what is right so that Israel and the other nations in the region can live in peace (Isaiah 62:7). Let our prayers and our efforts be balanced with a deep motivation of love and a cry for His Kingdom and His righteousness. For the sake of our brothers and friends, pray for the peace of Jerusalem!

[i] All Scripture references are from the New American Standard Bible 1995 (NASB95).