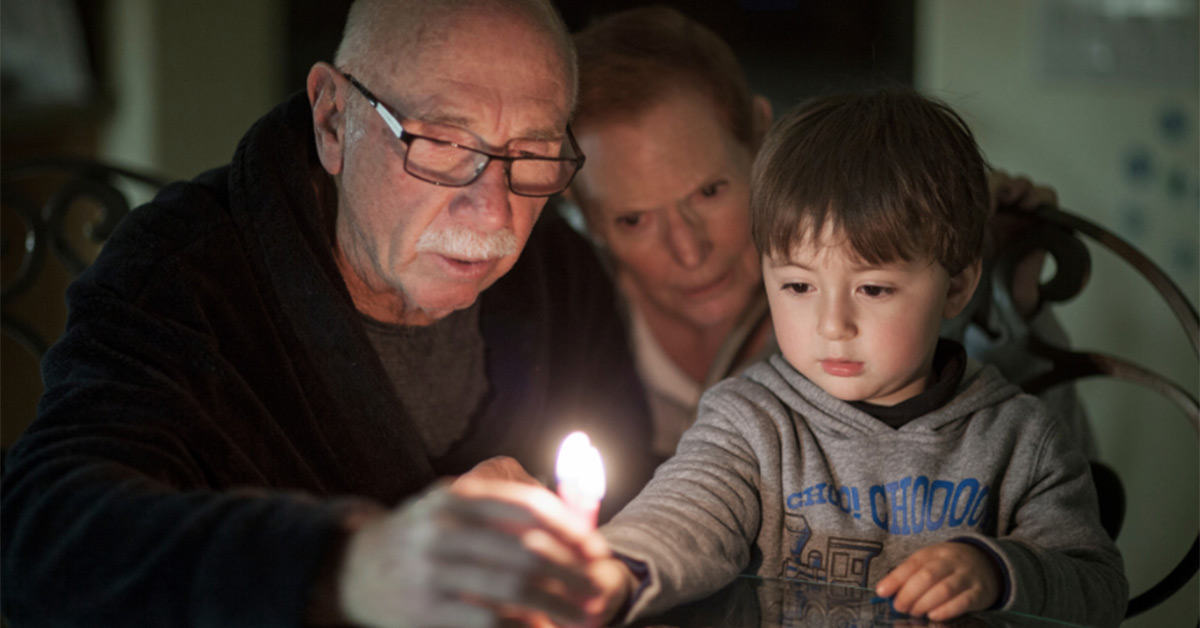 As Christians, we know that God has a heart of inclusion. We must realize that He is both our Father and the Father of the Jewish people. In His covenant promises to the Jews, He said, “It is impossible for Me to break My covenant with these people. As long as the sun comes up in the morning and sets in the evening, I cannot reject My people or break my covenant with them” (see Jeremiah 31:35–37). We must get out of our minds the idea that Christianity replaced Judaism. Instead, we must hear the words of the apostle Paul, “I do not want you, brethren, to be uninformed of this mystery;”  we have been grafted into God and His promises by the grace of God and by the love of the Jewish people. (Please read Romans Chapter 11.)

Furthermore, we also need to realize that first and foremost the Hebrew Scriptures were given to the Jewish people. They have the first covenant, the first testament. Even when the prophecies speak of a new covenant or a new promise, whether it is Jeremiah and Ezekiel prophesying that God will put a new spirit in them, or Isaiah declaring that God will do a new thing, it is still part of God working with the Jewish people (see Jeremiah 24:7; Ezekiel 36:26; Isaiah 43:19).

In the early Church, we see a great example of acceptance and inclusion in the Jewish heart toward the Gentiles. Consider what Peter said when the apostles and elders came together at the council of Jerusalem:

“Brethren, you know that in the early days God made a choice among you, that by my mouth the Gentiles would hear the word of the gospel and believe. And God, who knows the heart, testified to them giving them the Holy Spirit, just as He also did to us; and He made no distinction between us and them, cleansing their hearts by faith.” (Acts 15:7–9)[1]

It would be good if Christians today had this same heart of acceptance and inclusion toward the Jews. In response to Peter’s statement, James, the Lord’s brother, replied, “With this the words of the Prophets agree, just as it is written,

“‘AFTER THESE THINGS I will return,

AND I WILL REBUILD THE TABERNACLE OF DAVID WHICH HAS FALLEN,

AND I WILL REBUILD ITS RUINS,

AND I WILL RESTORE IT,

SO THAT THE REST OF MANKIND MAY SEEK THE LORD,

AND ALL THE GENTILES WHO ARE CALLED BY MY NAME,’

Are all the promises in the Hebrew Scriptures for Christians as well? Absolutely they are ours. But they are ours because we have been included into those promises with the Jews, not because we have excluded them. We know in our hearts that the Messiah came. And when He came, it was a test. Did some fail that test? Obviously, some did. Some rejected Him. But let us not forget the thousands who did not (see Acts 2:41, 47; 4:4). Let us not forget the Jews who were at the foot of the cross (see John 19:25), or that Yeshua (Jesus) was buried by Jews (see Mark 15:43–46). On the Day of Pentecost it was the Jews who received the Holy Spirit and started the Church (see Acts 2:1–6). And it was the Jews who took the gospel, the Good News, into all the world (see Mark 16:15) and wrote the New Testament. All of that was done by the Jewish people, not by Gentiles. So today, I want us as Christians to be thankful for the faithful hearts of our Jewish older brothers and for their inclusion of us in the great covenant promises of Abraham.

[1] All Scripture references are from the New American Standard Bible 1995 (NASB95).