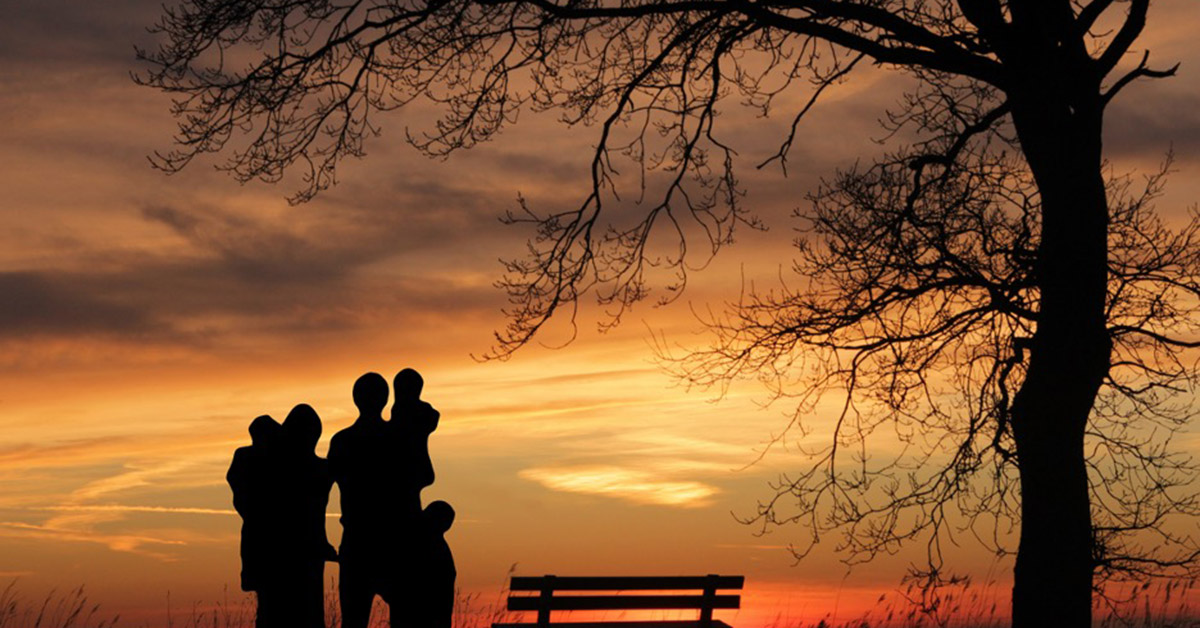 It is time for the Body of Christ to start to move and it is not going to happen without this concept of family. We have an illustration in the way Yeshua walked and taught; everything He did was to introduce the Father and establish family (John 20:17). God is getting ready to move in the Body of Christ again and one of the biggest things missing right now is this idea of family. There is no way to overstate this. The foundation of family has been displaced by church and church mentality. But we need to see ourselves as the sons of God coming forth.

Everything in the Bible is about Abraham and his children and there is nothing in the book that you cannot tie back to the simple principle of family. Part of the very identity of God Himself is found in this context of family. Often people emphasize God’s name as YHWH, but that is not what He said. That is why I like to read this passage in Hebrew—“I AM WHO I AM. And If you really want to know who I AM, I AM the God of Abraham, the God of Isaac, and the God of Jacob. That’s who I AM” (Exodus 3:14-15).

The Gospel starts with the genealogy of Yeshua as the son of David, the son of Abraham (Matthew 1:1). The idea of Messiah as the Anointed One coming through the family of David was important (2 Timothy 2:8). During that time, the Romans understood, “We better kill every seed of David.” This happened at Yeshua’s birth and again at the establishment of the early Church that all the seed of David had to be destroyed (Matthew 2:13; Acts 4:25-26).

When the early Church began, it was run by family, and there were family relationships as siblings and cousins among the disciples. Yeshua and John the Baptist were related. Many scholars wonder if some of Yeshua’s brothers were actually part of the disciples, because we have the names of the disciples as James, Joses, Jude, and Simon—but they are also named as brothers of Yeshua (Mark 6:3; Matthew 13:55-56). James, the Lord’s brother, was set over the church in Jerusalem, and Simeon stepped in to lead the assembly in Jerusalem after James was martyred. It was a family movement.

For those whom He foreknew, He also predestined to become conformed to the image of His Son, so that He would be the firstborn among many brethren” (Romans 8:29, NASB95).

In unity, we are to love each other and stand together with our Jewish brothers and sisters as children of Abraham in God’s great family. We are the sheep of His pasture and He has promised to never leave us or forsake us. The Father orders our steps and as we follow on to know Him, He will be faithful to lead us in paths of righteousness.