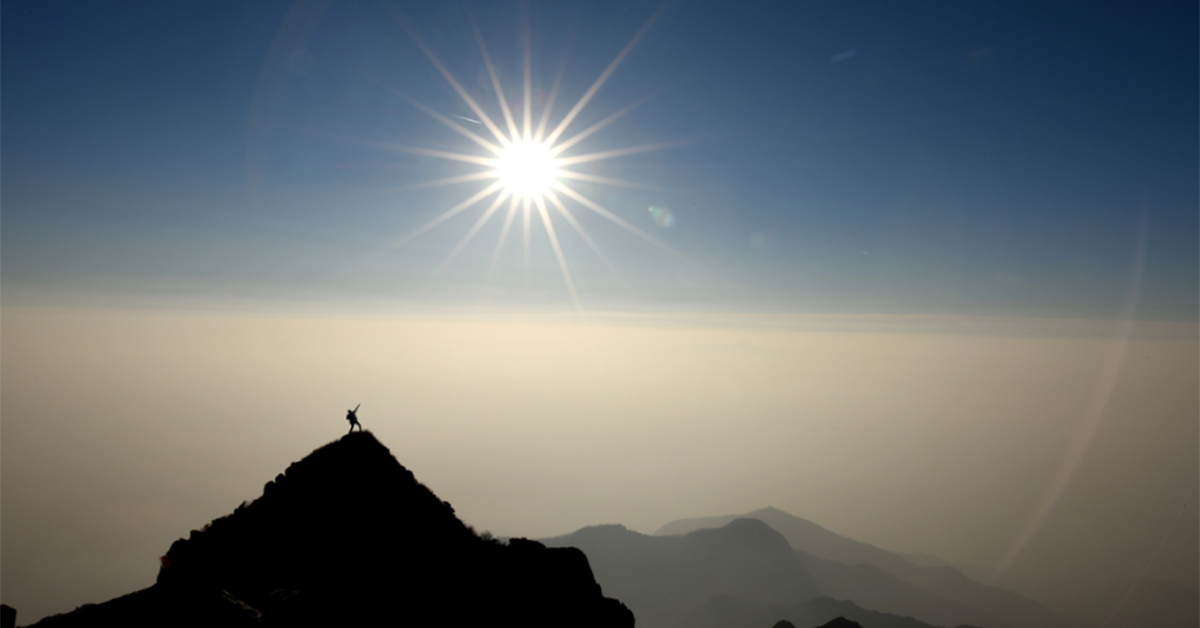 What is God? He is a will. The whole earth and all creation were created because God said, “Let there be …” (Genesis 1:3).[i] You can rephrase that. God said, “I will that there be light. I will that there be the earth” (see Genesis 1:3, 10). Everything about God is His will. When the LORD God introduced Himself to Moses, He said, “I AM WHO I AM” (Exodus 3:14). God is a spirit being, but He is also a will. All power, all dominion, and all control are by the exertion of His will. The Father “made known to us the mystery of His will, … the summing up of all things in Christ, things in the heavens and things on the earth” (Ephesians 1:9–10). When God exercises His will, things happen!

Speaking through the psalmist, Christ said,

“Behold, I come;
In the scroll of the book it is written of me.

God created man in His own image (Genesis 1:26–27). When Yeshua (Jesus) arrived on the earth, He was a free moral agent. However, His drive and the exercise of that freedom was to do the will of the Father. Everything of His being involved this reality. It is not that complicated. Yeshua set His will to do the will of the Father. He stated, “I can do nothing on My own initiative. As I hear, I judge; and My judgment is just, because I do not seek My own will, but the will of Him who sent Me” (John 5:30).

Yeshua was God’s beloved Son, the only worthy sacrifice that could be given for us because He was set to do the will of the Father. Our whole salvation literally comes down to this issue of the will. How was salvation created? It took place by the will of God. That is how it happened.

“In the exercise of His will He brought us forth by the word of truth, so that we would be a kind of first fruits among His creatures” (James 1:18).

You could say, “Salvation happened because Christ went to the cross.” I know that is true. But if you do not get this point of the will, you are missing what motivated everything Yeshua did and the drive behind it. The New Testament records this same prophecy from Psalm 40.

For by one offering He has perfected for all time those who are sanctified. (Hebrews 10:7, 14)

The Father prepared Yeshua’s physical body in order to put God’s will in human flesh (Hebrews 10:5).

“By this will we have been sanctified through the offering of the body of Jesus Christ once for all” (Hebrews 10:10).

Only one thing triggered salvation: the will of Christ to do the will of the Father. When it came to that moment of the cross, Christ had so trained His will that when everything in the universe, including satan himself, stood against Him, the set of His will kept Him there. Christ’s will was formed to do the will of the Father. Likewise, Christ in you can do the same: “For it is God who is at work in you, both to will and to work for His good pleasure” (Philippians 2:13). Stand and say like Mary, “Behold, the bondslave of the Lord; may it be done to me according to your word” (Luke 1:38).