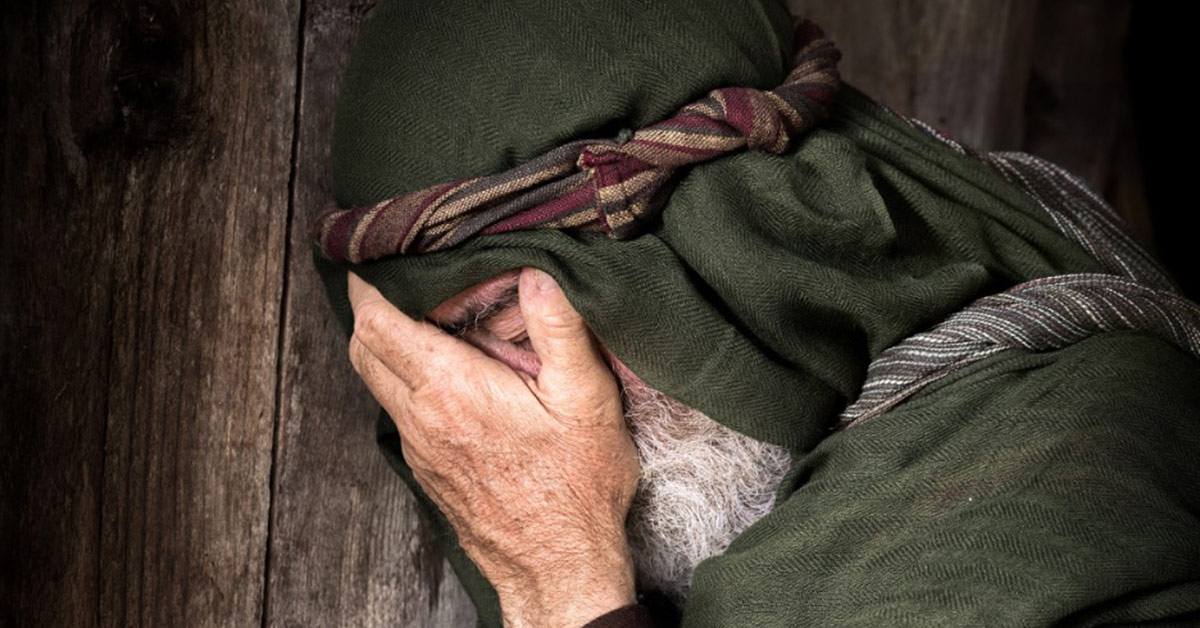 God commanded Israel to celebrate the Passover, “And you shall observe this event as an ordinance for you and your children forever” (Exodus 12:24 NASB95). It was to be a night of remembrance. God wanted His people to never forget how He delivered them out of Egypt with a powerful hand. It was to be a personal experience for each person. Each family member had to eat of the lamb and be covered by the blood on the doorposts.

Passover was also a very personal experience for Simon Peter. On the night of Passover, Yeshua (Jesus) celebrated the Seder dinner with His disciples. After dinner, they sang a hymn and went out to the Mount of Olives. Yeshua told His disciples that they would all fall away from Him that night. Then he turned to Peter and said, “Satan has demanded permission to sift you like wheat; but I have prayed for you, that your faith may not fail” (Luke 22:31-32 NASB95). Peter reacted, “Even though all may fall away because of You, I will never fall away.” But Yeshua turned to Peter and said, “This very night, before a rooster crows, you will deny Me three times.” Immediately, Peter responded, “‘Even if I have to die with You, I will not deny You.’ All the disciples said the same thing too” (Matthew 26:33-35 NASB95).

While Yeshua (Jesus) was on trial, in the courtyard Peter emphatically denied knowing Him three times. Suddenly, the cock crowed and in that moment of Yeshua’s suffering, He turned and looked into Peter’s eyes (Luke 22:61). Can you imagine that experience? Peter’s response was to weep bitterly because he thought he could stand with Christ in his own ability. The apostle Paul prayed that he would not have a righteousness of his own, but “the righteousness which comes from God on the basis of faith” (Philippians 3:9).

Peter’s experience of Passover was not a pleasant Seder dinner, but a revelation of his deep failure and need to be cleansed and forgiven by Christ. Yeshua appeared to Peter after the resurrection, but Peter never mentions what transpired in that meeting. We can only imagine that the Lord looked into his eyes with deep love and forgiveness. Peter later became the one who stood up at Pentecost and spoke to thousands. It is important for us to know Peter’s story in order to avoid the same pitfall.

The story of Passover is about our obedience and our need for a deep, personal salvation experience. Face it, we are all failures. Many times, we try to do things ourselves, but Yeshua (Jesus) was our sacrificial Lamb; He shed His blood for us. When we become obedient, then God can use us as lowly humans to do His will. When we repent of our sin, we do not want to keep questioning whether we have been forgiven. We must believe that God does forgive us. Always remember Peter’s story.

Let the Lord appear to you in a deep experience like Peter had. Let Passover be life-changing and a renewal of your heart and mind. As you take Communion and receive His provision for you, let every sin, every mistake, and every error be washed away. The blood of Christ, in His forgiveness and love, is the most powerful force in the universe. Believe it!