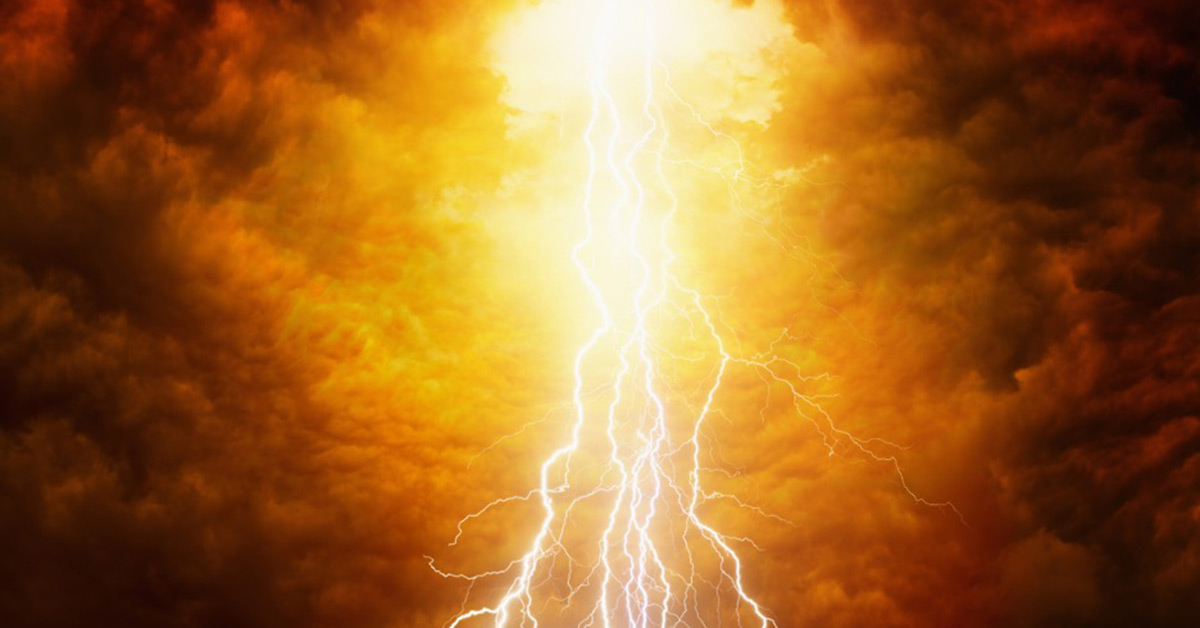 When God opens a door through the biblical feast of Passover, it is because there is something in it that we are to experience in our lives today. And like the Israelites, we are to come out of bondage.

We tend to look at the Tanakh (Old Testament) as things happening on the natural level without a huge spiritual impact. But that is a misunderstanding, because the experiences in the Hebrew Scriptures are extremely spiritually based. During Passover, they slew the lamb, roasted and ate it, put the blood over the doorpost, and then hid themselves in the house. God protected them and made a spiritual place of shelter and protection for His people because what was happening was spiritual. It was the Presence of the Lord, the Angel of the Lord, the Spirit coming through Egypt to bring judgment. It was not just plagues that were happening, but God was judging the gods of Egypt. In Hebrew, it is elohim—gods (plural).

“For I will go through the land of Egypt on that night, and I will strike down all of the firstborn in the land of Egypt, both man and beast; and against all the gods of Egypt I will execute judgments—I am the LORD” (Exodus 12:12)[i].

God did not care about the idols the Egyptians worshiped, but rather what was behind them that had a spiritual reality—the elohim. The bondage of the Israelites was based on the power that these gods had over them. The Egyptians realized they were neither greater in number nor stronger than the Israelites, but they could keep them in bondage by using the spiritual forces that they understood. The Egyptians knew how to work within the reality of the realm of spirit and manipulate the elohim. When Moses performed certain acts of God, the Egyptians could mimic them using their knowledge of magic and spiritual forces (Exodus 7:11). So what God was doing in Passover was judging these gods; otherwise, there was no delivering the people from their bondage. God said, “I am the LORD.” He is determined to show Himself as God, and nobody else will get the glory, nobody else will get the worship, nobody else will get the praise.

Behind many things in our lives today are very real living spirits. In a sense, we are also slaves in Egypt. Wherever you are in this world, you are under some level of elohim. You are under some spiritual force that is holding you captive from living your life in a freedom in God’s Kingdom. The New Testament reflects that: “For our struggle is not against flesh and blood, but against the rulers, against the powers, against the world forces of this darkness, against the spiritual forces of wickedness in the heavenly places” (Ephesians 6:12). This is really what is going on in the dynamics of Passover and what God wants to execute for us. God was determined to judge those gods that were holding them in bondage then, and He is determined to judge the gods that hold us in bondage today—because we still find ourselves serving these other spirits.

We know He is our Passover Lamb that was slain for us. We know it is His blood on the doorway of the Tabernacle of God that is the entryway into the Kingdom of God, and we enter into that place of immunity. We enter into that place of the Kingdom. We can choose to dwell there. We can choose to stay there and stay free from these other lords, these other gods. Isaiah 26:13 says: “O LORD our God, other masters besides You have ruled us; but through You alone we confess Your name.” Bring us into Your Kingdom. Bring us under the dominion of Your Lordship, and then bring Your judgments on the gods that have ruled over us. We are believing to have this Passover experience.

[i] All Scripture references are from the New American Standard Bible 1995 (NASB95).