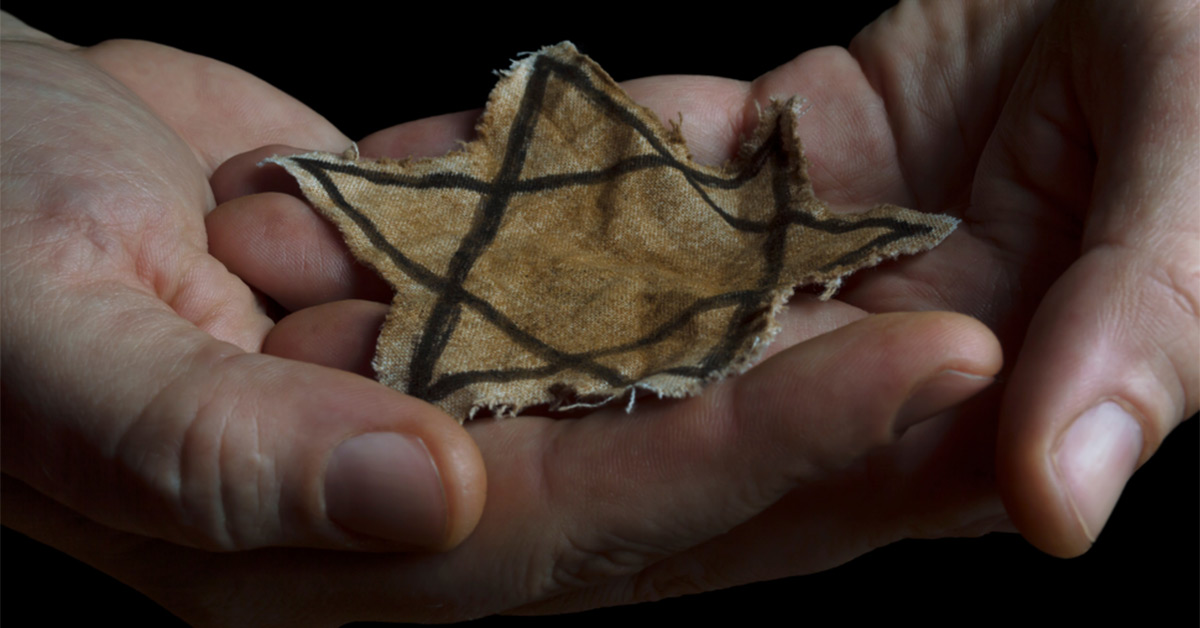 On February 25, 2021, many Jews and their allies will be celebrating the Feast of Purim, a celebration that recognizes God’s deliverance for the Jewish people from genocide in Persia (Esther 9:20-22). In his jealousy and hatred of Mordecai, Haman summoned the royal scribes and ordered that a decree be “written exactly as Haman commanded” (Esther 3:12). Then, in the name of the king, he sent letters “by couriers to all the king’s provinces to annihilate, kill, and destroy all the Jews, both young and old, women and children, in one day” (Esther 3:13). That’s pretty thorough! You realize that if these enemies had been successful in exterminating the Jewish people, there would be no Messiah.

Through the ages, God’s adversary and his wicked instruments have been set to destroy God’s people. We see this expression of genocide again at the time of Christ’s birth, where Herod literally tried to kill every child within a certain age range to destroy the Messiah from coming forth. Since Herod could not specifically kill only Christ, he had to annihilate “all the boys who were in Bethlehem and all its vicinity who were two years old or under” (Matthew 2:16). Today, we see the same raging of this spirit realm against God’s people to violently end what God is trying to bring forth.

Likewise, you realize that the purpose of the Holocaust was an attempt by satan to again annihilate the Jewish people. Even though Christ has come, we still see the enemy trying to destroy them. So that should wake us up to realize, “Oh! God must still be interacting with His chosen people and still planning to fulfill His promises with them and through them.” Even if many in the Church do not have the perception to understand this, we can see satan trying to destroy the Jewish nation. Therefore, it is important for us to realize that God is still moving through our elder brothers: the Jewish people.

During this time of Purim as we celebrate God saving His chosen people, let us also recognize how every nation on earth will be blessed through the seed of Abraham (Genesis 22:18). For through them, Christ came forth. Yeshua (Jesus) was a Jew. And by the resurrection of Christ, the power of God came to destroy the decree of death set against mankind (Colossians 2:14).

Therefore, as believers, let us join our hearts to love and bless our Jewish friends. God has given us a specific way to do that this year, by providing for the needs of Holocaust survivors at the Haifa Home. We can celebrate this time of Purim with them by recognizing the importance of what God is still doing through His chosen people. We can identify with them, for we have also been delivered from the decree of death by the Messiah Yeshua.

The Haifa Home is dedicated to building trusting relationships between Christians and the Jewish people who have suffered so much—especially with the Holocaust. But these Holocaust survivors are passing away at a rate of 13,000 each year, so our caring involvement in this humanitarian project is urgent.