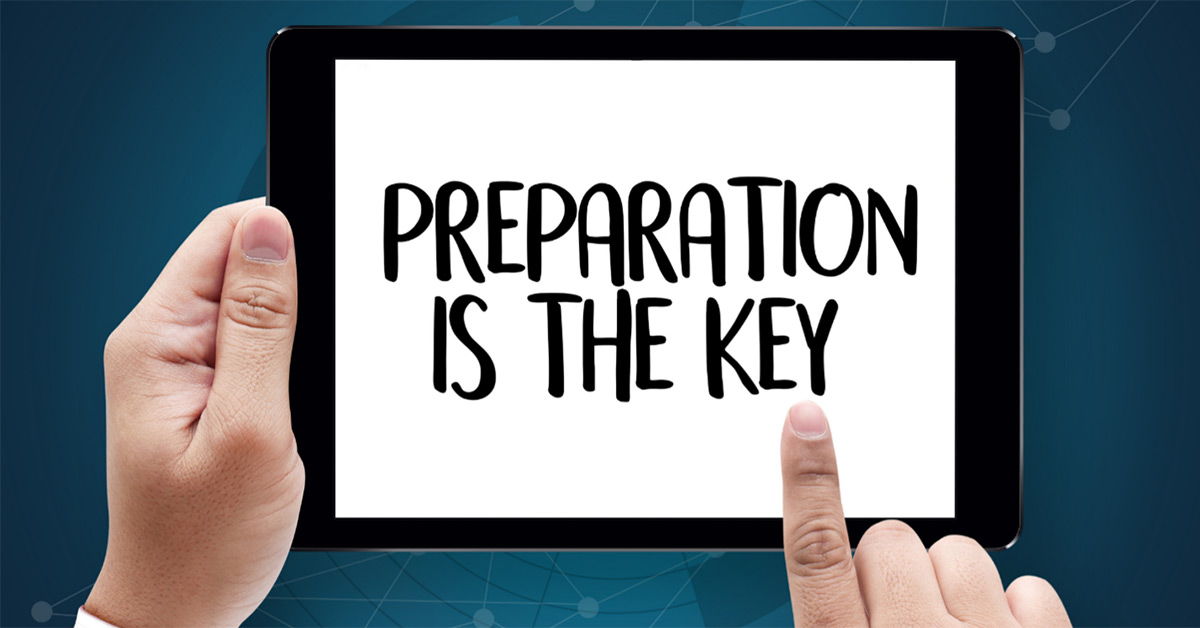 As a young adult, I believed the Kingdom of God was imminent. I thought, “Why go to college? Why prepare for anything? The Kingdom of God is coming.” And the truth is that the Kingdom of God is coming, but you will need to prepare for it if you want to be “a vessel for honor, sanctified, useful to the Master, prepared for every good work” (2 Timothy 2:21).[i] When the king of Babylon wanted to find those who would be of useful service over his kingdom, he requested Israelites who showed “intelligence in every branch of wisdom, endowed with understanding and discerning knowledge, and who had ability for serving in the king’s court” (Daniel 1:4). They were also instructed in the Chaldean literature and language, so they were well educated.

Likewise, we need to prepare for the creative sciences and new frontiers that are just ahead of us. We will need oceanographers who can heal our coral reefs, dietitians and medical people to find cures in food and herbs, construction engineers to discover new building materials and sources of energy that will not destroy the earth. It will not be done sovereignly apart from you. Get a good education. Maybe God made you talented in finances. We will still have financial systems—the only difference is that everything will be done in righteousness. When Christ ascended, He gave gifts to men (Ephesians 4:8), and you have been given unique gifts and talents that will glorify God as well.

When Yeshua (Jesus) came, He preached the Kingdom of God and told His disciples to do the same. He told a parable about a nobleman who “went to a distant country to receive a kingdom for himself, and then return. And he called ten of his slaves, and gave them ten minas and said to them, ‘Do business with this until I come back’” (Luke 19:12-13). On his return, the nobleman rewarded his faithful servants who had developed their gifts by setting them as authorities over various cities. As Christians, we tend to spiritualize things, but Judaism does not. Instead, the Jews usually think of everything in a very natural way. When Christ returns, it is not a mystical heavenly thing—He is actually coming back to the earth to rule and reign in Jerusalem. As the angel prophesied to Mary at His birth,

“He will be great and will be called the Son of the Most High; and the Lord God will give Him the throne of His father David; and He will reign over the house of Jacob forever, and His kingdom will have no end.” (Luke 1:32-33)

Christ is literally coming to set up a government where He will rule and reign on earth. It will not be a democracy; rather, it will be a kingdom and He will be the King. This time of preparation of our spirits into sonship is important. You are not just passively waiting for Christ’s return. You are being prepared to rule and reign with Him. You will wear His signet ring and exercise authority in His earthly kingdom. Yeshua will need help to bring the nations under the order of His government. Maybe this is too natural a level for some people’s thinking, but this is the way I read it. The spirit realm and the natural realm will be one to us again—just as it was in the garden when Adam and Eve walked and talked with God.

When Yeshua returns, the Scriptures will still be necessary. We will be studying the Bible for thousands of years because it was written by the Spirit and there will be no end to it just like there is no end to God. It will be our blueprint. So how can you prepare for the Kingdom? What talent has God given you? Multiply whatever you have. Dig into the Word of God. Look for ways to invest and develop your talent for use in His Kingdom so you can hear Him say, “Well done, good slave, because you have been faithful in a very little thing, you are to be in authority over ten cities” (Luke 19:17).